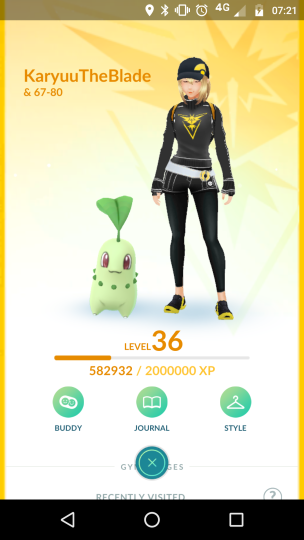 Some things have happened 🙂
First of all: this.
So last weekend I was in Amstelveen to get some new Pokémon…. walked 7.5 km in the shopping mall but only caught several Kangaskhan and Unown. In total I caught about 300 monsters. 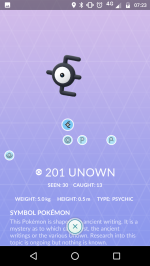 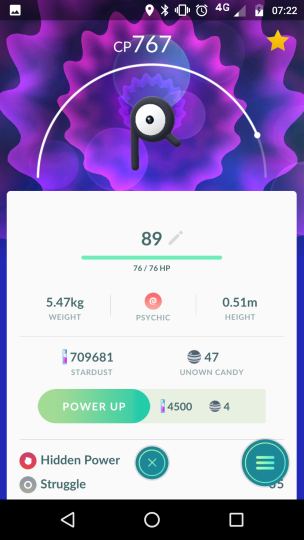 I’m not really sure how this event thing actually works but as I can’t spend several hours every weekend in a shopping mall I won’t be able to get any others (especially because the last weekend I am not even close due to holiday) – and on that note it doesn’t look like that other things spawn on normal work days either (I work in Amsterdam and didn’t see anything that I don’t have yet). Or I’m just not lucky 😀 But I had fun 😀 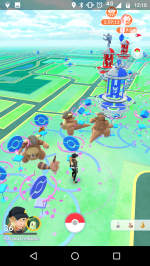 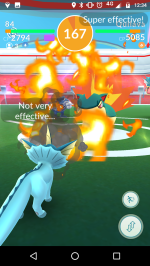 I also found out that when feeding a Pokémon through the Pokémon menu when it is in a gym, the mark for favorite will get deleted! Which sucks but well if you know it…

Aaaaaaaaand. Yesterday 13th of August was a special day. As I started exactly a year ago \o/ I went to a local park to see if there’s any Pokémon I didn’t catch yet, it started to rain, so I kind of rushed through the park and went home with nothing in my pocket

Sad for me in my area aren’t that many people to do raids so i couldn’t get any legendary yet and while I was at the shopping mall only small stuff spawned at the gyms 🙂
Sooner or later, sooner or later~ but in the end it doesn’t mean I never tried to solo – at least against Moltres 😀

This site uses Akismet to reduce spam. Learn how your comment data is processed.